Conor Gallagher was cheered on to the pitch by Crystal Palace supporters and then broke their hearts with a stunning 90th-minute winner for Chelsea. Midfielder Gallagher was given a standing ovation when he entered the fray in the 76th minute in recognition of his brilliant loan spell here last season which ended with him winning … Read more 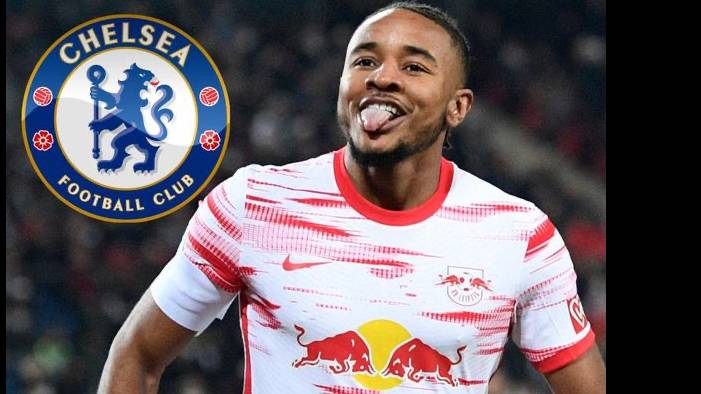 Chelsea are reportedly set to sign Red Bull Leipzig midfielder Christopher Nkunku next summer.  Nkunku has been linked with a move away from the German Bundesliga side but a move this summer never materialised. However, there have been reports that the French international has already done a medical ahead of a move to Stamford Bridge … Read more 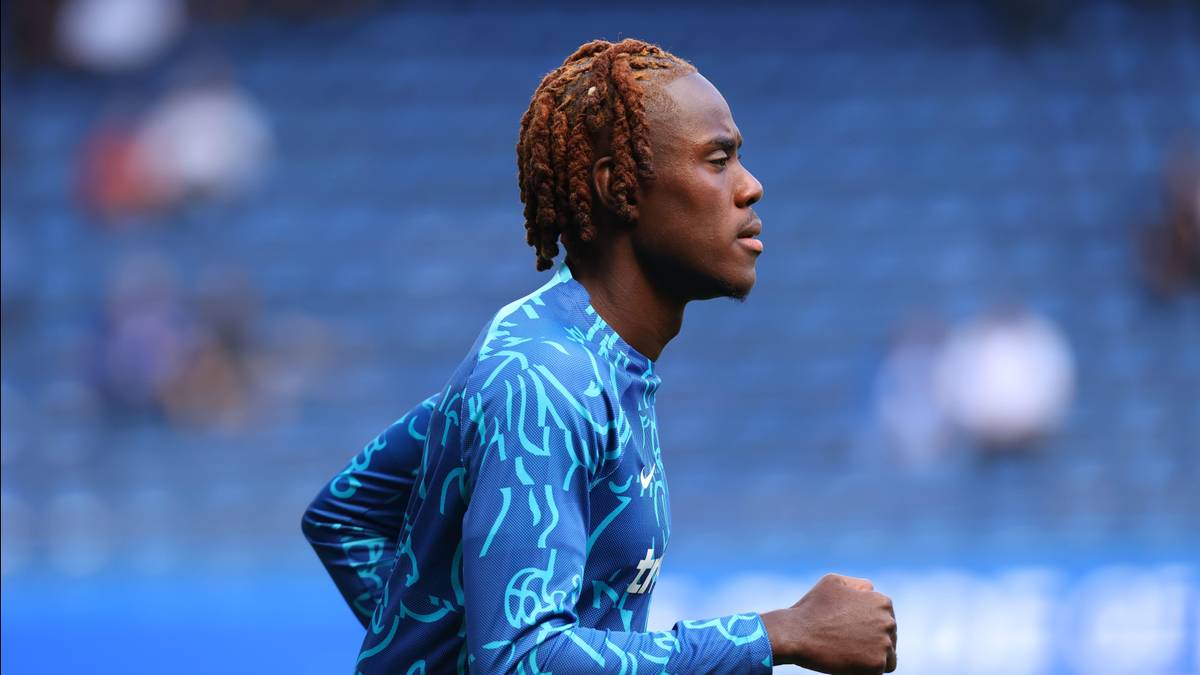 Trevoh Chalobah is unlikely to start against Crystal Palace in what will be Graham Potter’s first Premier League game in charge at Chelsea, according to reports. The central defender broke into the first team at the Blues last summer, having been highly impressive during their pre-season schedule. Chalobah made his first competitive start for Chelsea … Read more

While he may not be worthy of a statue outside Stamford Bridge, it is hard to find a bigger unsung hero in Chelsea’s recent history than John Obi Mikel. On Tuesday Mikel, who featured 372 times in a trophy-laden 11-year stint with the Blues, announced his retirement from football aged 35 following a curtain-closing spell … Read more